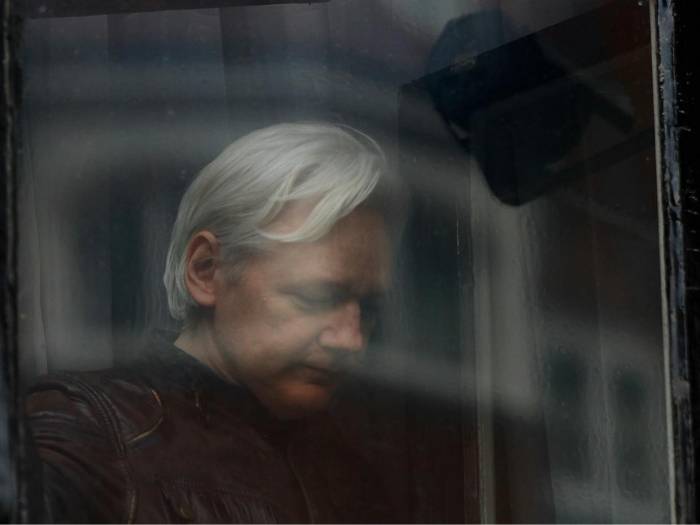 The US Department of Justice announced on Wednesday that a new indictment has been filed against WikiLeaks founder Julian Assange.

"A federal grand jury returned a second superseding indictment today charging Julian P. Assange, the founder of WikiLeaks, with offenses that relate to Assange’s alleged role in one of the largest compromises of classified information in the history of the United States," the Department of Justice said in a statement, published on its website.

"The new indictment does not add additional counts to the prior 18-count superseding indictment returned against Assange in May 2019. It does, however, broaden the scope of the conspiracy surrounding alleged computer intrusions with which Assange was previously charged," the Department of Justice said.

Among other things, the document mentions Assange’s ties with the hacker group known as Anonymous.

Julian Assange founded the WikiLeaks portal in 2006 to publish classified information about the activities of a number of governments, including that of the United States. After harassment charges had been brought against him in Sweden in 2012, Assange sought refuge in London's Ecuadorian Embassy to escape extradition. In April 2019, Ecuador’s President Lenin Moreno withdrew his asylum and Assange was arrested by the United Kingdom’s Metropolitan Police over his failure to appear in court in London in 2012, as well as on a 2018 extradition request from Washington.

If extradited to the United States and found guilty on all charges, Assange could face up to 175 years in prison.