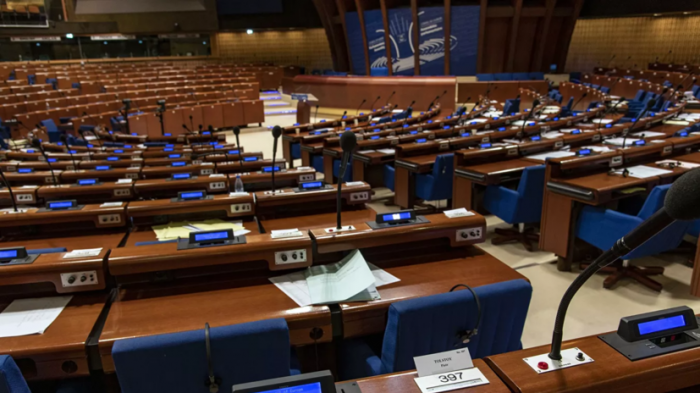 “Today, during the online meeting of the PACE Bureau, the fate of the summer session of the assembly, which was originally supposed to be held these days, was decided, but in April it became clear in connection with the difficult epidemiological situation that it was postponed to a later date,” wrote on Facebook Tolstoy, PACE Vice-Speaker.

The next meetings of the Bureau and the Standing Committee offline will be held in Greece in September, he added.

It will be about preparing the autumn session of the assembly, which is scheduled for early October.

In March, the leadership of the Council of Europe decided to cancel the spring session of PACE due to an outbreak of coronavirus infection.