Iran explosion in area with sensitive military site near Tehran 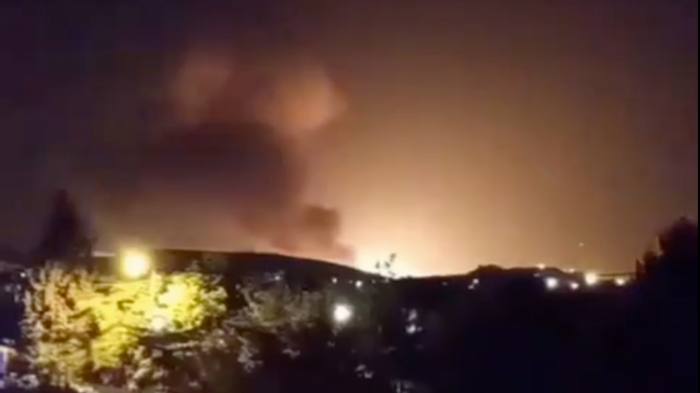 An explosion took place at an Iranian gas storage facility in an area which houses a sensitive military site near the capital Tehran, a defense ministry spokesman told state TV on Friday.

The explosion took place in the “public area” of Parchin, said the spokesman, Davoud Abdi, as opposed to the military site, where Western security services believe Tehran carried out tests relevant to nuclear bomb detonations more than a decade ago. Iran has denied this.

Abdi said the fire was brought under control and there were no casualties. He did not give any information about the cause of the blast.

Videos and pictures posted on social media that were picked up by local news outlets showed an explosion with a bright orange flash, followed by a large plume of smoke.