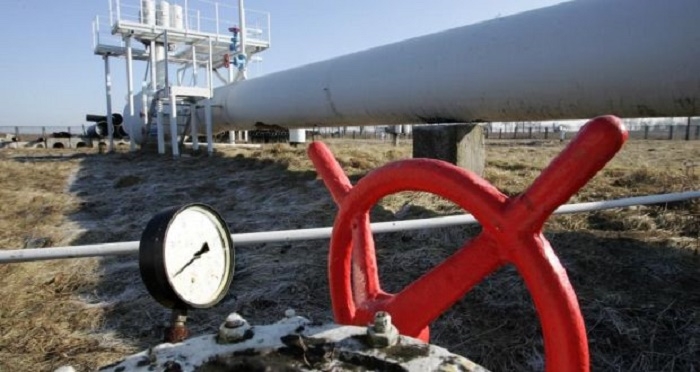 The supervisory board of Hungary’s pipeline operator FGSZ approved on Friday a plan of investment into the construction of a gas pipeline to Serbia with an annual capacity of 6 billion cubic meters, the company said in a statement, AzVision.az reports citing TASS.

According to the document, the designated capacity at the pipeline’s southern tip - that is, on the border with Serbia - must be achieved by October 2021.

Hungarian Foreign Minister Peter Szijjarto said this spring that Hungary had initiated talks with Russia on increase of gas supplies to 4.2 bln cubic meters. Budapest is interested "in the opportunity of buying Russian gas via TurkStream through Turkey and Bulgaria, targeting the end of the next year," he said.

The TurkStream project is a pipeline consisting of two lines each capable of transmitting 15.75 billion cubic meters of gas annually. The first line is intended for the Turkish market, while the second branch is going to supply the countries of Southern and Southeastern Europe. Gazprom considers Greece, Italy, Bulgaria, Serbia and Hungary as potential markets.