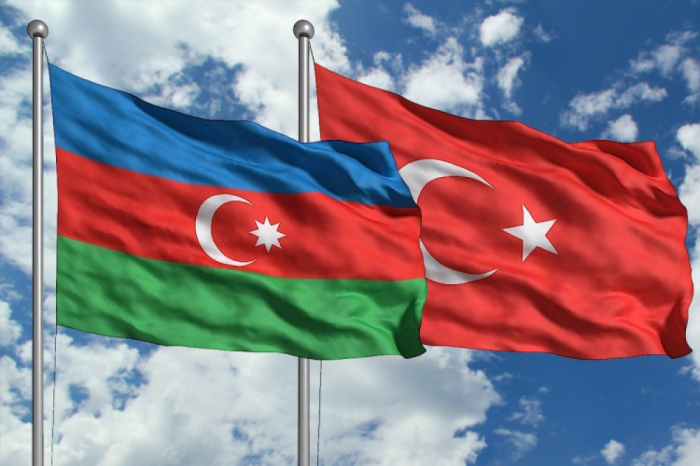 Turkish President Recep Tayyip Erdogan has approved the agreement between the governments of Turkey and Azerbaijan on the mutual recognition and exchange of driving licenses, which was signed in Ankara on March 15, 2016, AzVision.az reports.

The agreement envisages the mutual recognition of driving licenses by Turkey and Azerbaijan.

Azerbaijani President Ilham Aliyev approved the relevant agreement on May 6, 2016.