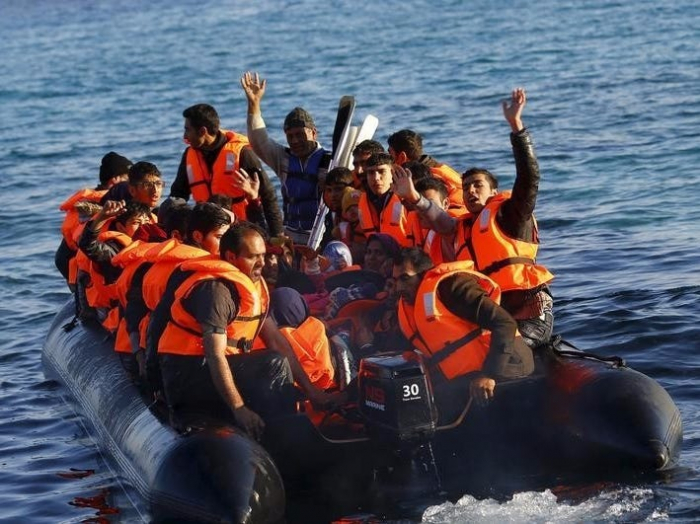 Turkey’s coastguard said it rescued 35 migrants from a boat found half sunken in the Aegean Sea early on Monday, and was searching for four more missing people.

The migrants were rescued around 2:45 a.m. (2345 GMT) near a small island off the coast of Ayvalik in Turkey’s western Balikesir province, the coastguard said.

Greece has been the main gateway into the European Union for people fleeing conflict in the Middle East and beyond, largely via its islands near the Turkish coast. More than a million people reached its shores from Turkey in 2015-16.

Earlier this year, tens of thousands of migrants tried to cross into Greece via land and sea borders after Ankara said it would no longer stop them, as it had agreed in a 2016 deal with Brussels in return for European aid for Syrian refugees.

Turkey, which hosts about 3.6 million Syrians, the world’s largest refugee population, said it lifted restrictions on the migrants because it was alarmed by the prospect of another wave of refugees fleeing war in northwest Syria.