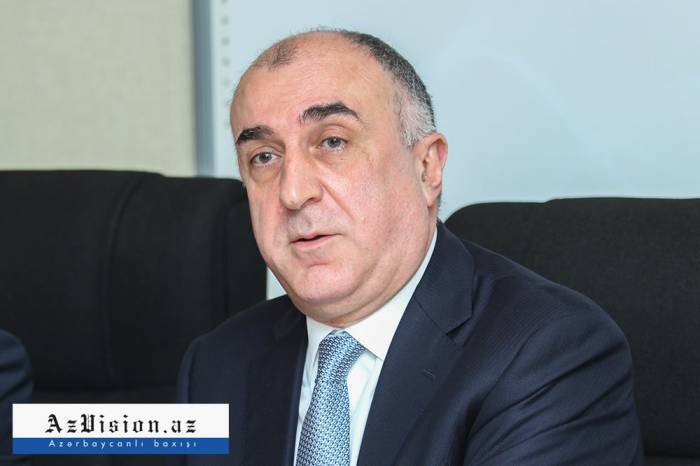 The sides discussed the current situation of the Armenia-Azerbaijan Nagorno-Karabakh conflict settlement process. The minister Elmar Mammadyarov raised the issue of illegal activity implemented by Armenia on Azerbaijan’s occupied territories including the illegal settlement and the infrastructure projects.

The OSCE MG co-chairs stressed the importance of the establishment of direct contacts between ministers of Foreign Affairs of two countries at the first possible opportunity.

The meeting between ministers of foreign Affairs of Azerbaijan and Armenia is planned for June 30 in the format of the videoconference with the mediation of OSCE Minsk-Group co-chairs and the participation of the Personal Representative of the OSCE Chairperson-in-Office.