Hungary to apply for nuclear plant expansion licence on Tuesday 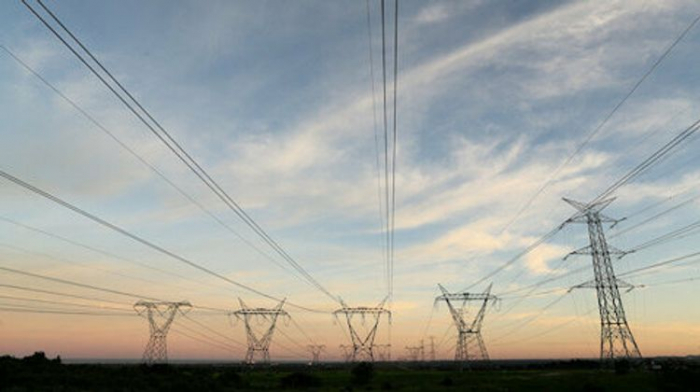 Hungary will on Tuesday submit licensing paperwork to the state atomic agency to expand its sole nuclear power plant and fast-track the first phase of its construction, the earth works at the reactor site, the government said on Monday, AzVision.az reports citing Reuters.

Hungary is planning to double the capacity of its 2-gigawatt Paks nuclear power plant with two Russian-made VVER reactors.

The project, awarded in 2014 without a tender to Russian state nuclear giant Rosatom, is often cited as a sign of the exceptionally warm ties between Hungarian premier Viktor Orban and Russian President Vladimir Putin, a connection that has unnerved Western allies.

Budapest has requested and received European Union approval for the fast-track process which will allow it to start construction at the site in January 2021, Minister Janos Suli, who is in charge of the expansion, told parliament.

In response to a question from an opposition lawmaker, he denied sweetening the process for Russia.

“This is not in the Russian interest, it is (in our) mutual interest, because there is a significant interest in mitigating or correcting the delay we suffered by bringing forward the earth work,” he said.

Suli, who attributes delays at the project to the wait for EU approval, said the Hungarian Atomic Energy Agency (HAEA) will receive the documentation by noon on Tuesday.