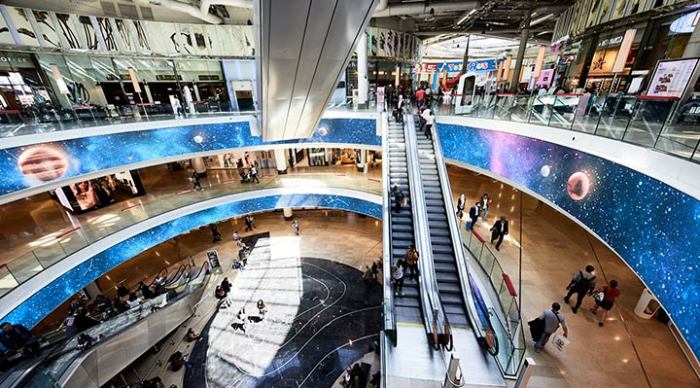 Police have evacuated Paris' 'Les Quatre Temps' shopping centre in the La Defense business district to the west of the city, the French capital's police force has said.

A Paris police source told French newspaper Le Figaro officers were looking for "an armed individual" as scores of officers were seen descending on the area.

The force has advised those in the shopping centre to remain where they are as they conduct a sweep of the area for "the removal of doubt".