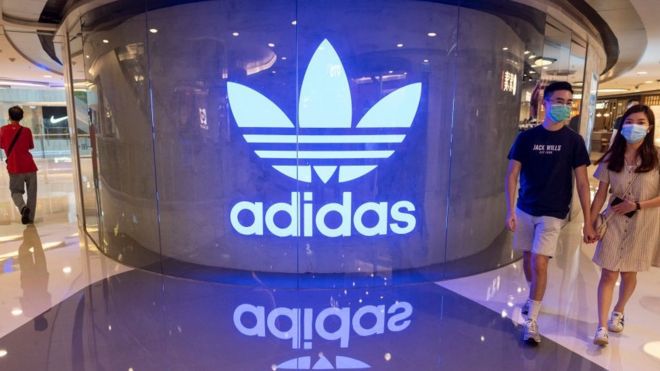 The head of human resources at sportswear giant Adidas has resigned amid a row over the firm's corporate culture and lack of diversity, AzVision.az reports citing BBC News.

Karen Parkin is a British citizen who had worked at Adidas for more than 20 years.

Her exit follows protests by Adidas staff over a comment she reportedly made at an internal meeting last year.

In a statement issued by the world’s second largest sportswear maker Ms Parkin said that she had always stood against racism and had “decided to retire and pave the way for change.”

According to the Wall Street Journal, earlier this month a group of more than 80 Adidas workers called for an investigation into Ms Parkin's handling of racism, diversity and inclusion.

Ms Parkin said at a meeting for employees at the headquarters of Adidas brand Reebok last year that the issue of racism was “noise” that was talked about only in the US.

Her resignation is one of the most high profile corporate moves yet as the death of Mr Floyd in May has intensified the focus on the discussion over racism and inequality around the world.

Ms Parkin, who is leaving the role with immediate effect, was the only woman on the company's board.