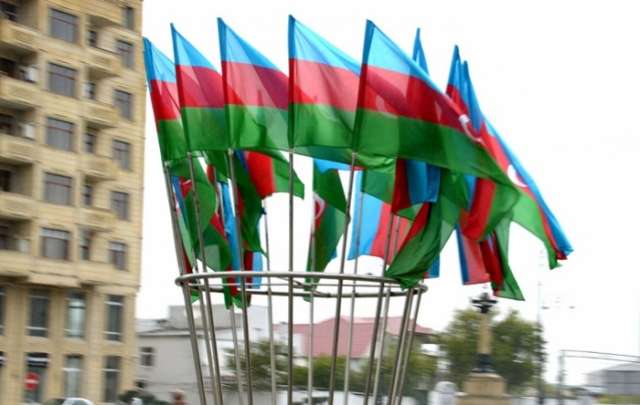 Azerbaijan has ranked 54th in the Sustainable Development Goals (SDG) index among 166 countries of the world, according to the Sustainability Report for 2020 published by the United Nations, Trend reports with reference to the Center for Analysis of Economic Reforms and Communication of Azerbaijan (CAERC).

He noted that Azerbaijan has made progress on such sustainable development goals of the UN as health, welfare, poverty alleviation, nutrition, clean drinking water, energy, sustainable cities and communities, peace, justice and strong institutions. Azerbaijan scored 72.6 points out of 100 possible in the SDG index.

For comparison: in Eastern Europe and Central Asia, the average score for the SDG index is 70.9 points, he said.

“According to the report, the low-income class people with a daily income of less than $3.2 were not registered in Azerbaijan. The Gini coefficient, which expresses the level of economic inequality in society, is 38.6 in Azerbaijan and is one of the best in the world,” Gasimli noted.

“Azerbaijani president had earlier taken the initiative to hold a special UN session. This once again shows that Azerbaijan, which is the regional leader under the leadership of President Ilham Aliyev, plays an important role in establishing and implementing the global agenda,” the executive director added.