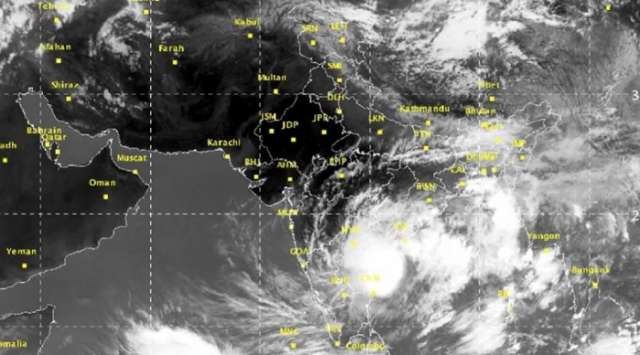 Nine of the deaths were reported in the state of Santa Catarina, where one person has also been reported missing. The tenth victim was in southernmost Rio Grande do Sul state bordering on neighboring Argentina and Uruguay.

An atypical climate event for the region, meteorologists said the "extratropical bomb cyclone," or rapidly developing storm, originated in the Atlantic Ocean and whipped southern Brazil with winds of up to 110 kilometers per hour.

The cyclone knocked out power to at least 48 towns, some 686,000 homes, in Santa Catarina.

Florianopolis, the capital of Santa Catarina, and its metropolitan region were the hardest hit, registering six deaths due to landslides and mudslides.

"We have never seen anything like it. We always believed we were far from the kind of phenomena we were used to seeing on television of the Caribbean," a resident of Ilhota, a community in greater Florianopolis, told local media.