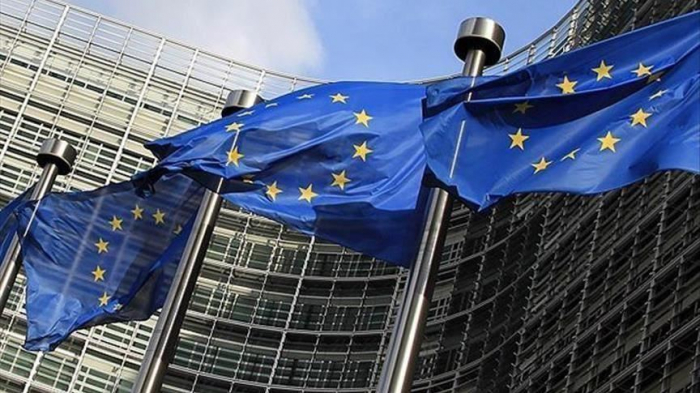 The European Commission launched an infringement procedure on Thursday against 10 member states for breaking EU law on air passenger rights.

Under the EU law, travelers are entitled to receive a cash refund for canceled flights, but many air companies failed to reimburse them during past months’ coronavirus crisis.

National legislations permitted these carriers to give vouchers or delay the refund over 14 days in Croatia, the Czech Republic, Greek Cypriot administration, Greece, France, Italy, Lithuania, Poland, Portugal, and Slovakia.

It violates EU consumer protection law, so the European Commission started a sanction procedure against these 10 countries.

The governments have two months to explain or change their practice. Those who fail to do might be taken to the European Court of Justice.

The European airline industry has been particularly hit by the coronavirus crisis.

Airlines and EU states had been lobbying the European Commission in March and April to make an exemption from EU rules and allow companies to offer only vouchers for canceled trips to bridge their liquidity crisis.

In May, Margrethe Vestager, the European commissioner for digital affairs and competition, put an end to these attempts by reaffirming passenger rights for cash refund.

The EU’s executive body suggested airlines to make vouchers more attractive for the passengers, by offering additional services or higher value than the original ticket, and guaranteeing the possibility for a refund if coupons are not used in 12 months.