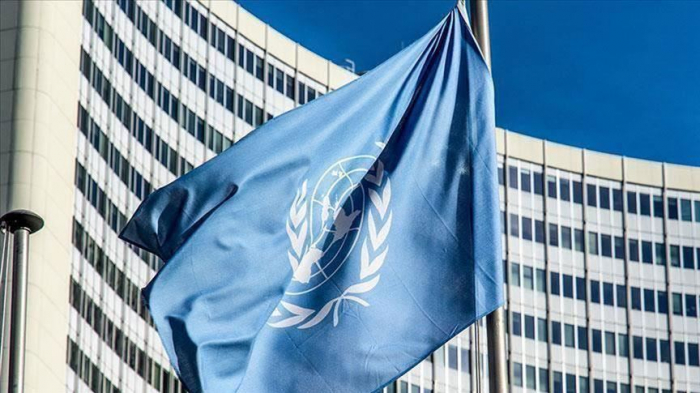 The UN Human Rights Office on Friday said it is "alarmed" at arrests "already being made" in Hong Kong under the new security law adopted by China earlier this week.

Rupert Colville, spokesman for the UN High Commissioner for Human Rights, said his office is "analyzing the contents of the new National Security Law."

It is examining these "very carefully in terms of its compliance with the international human rights obligations."

"We are alarmed that arrests are already being made under the law with immediate effect when there is not full information and understanding of the scope of the offenses," said Colville.

On Wednesday morning, over 300 Hong Kong activists were arrested for demonstrating against the new law and for raising pro-independence flags and banners.

The bill followed months of protests and what China called "anti-national" activities last year in the semi-autonomous territory.

The legislation would make it a crime to undermine Beijing's authority in Hong Kong.

The rights office also noted that that the provisions in the two International Covenants on Civil and Political Rights and Economic, Social and Cultural rights shall remain protected in Hong Kong.

"We hope these provisions are interpreted in a way that does indeed give full effect to the binding provisions contained in the two international Covenants in regard to Hong," said Colville.

"On a preliminary analysis, we are concerned that the definition of some of the offenses contained in the law is vague and overly broad.

"This may lead to discriminatory or arbitrary interpretation and enforcement of the law, which could undermine human rights protection," he said.