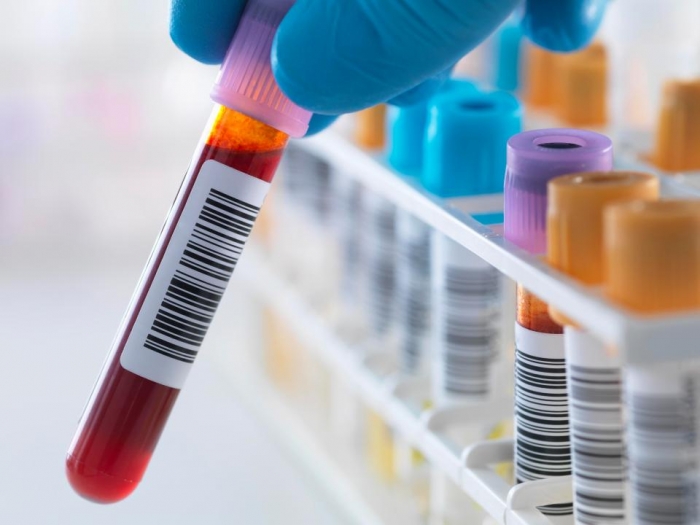 Azerbaijan has started conducting serologic tests in the country, Chairman of the Azerbaijani Management Union of Medical Territorial Units (TABIB) Ramin Bayramli said during a briefing of the Operational Headquarters under the Azerbaijani Cabinet of Ministers in Baku on July 3.

“During the check-up of an upper respiratory system, the virus is not detected in some people,” the chairman added. “This is very dangerous. This is the result of self-medicating. In such cases, the disease worsens and ‘frosted glass’ appears in the lungs. In this situation, the treatment is complicated. Such cases are also observed among doctors."

"We have already switched to this method, and doctors are undergoing the tests,” the chairman said.