Azerbaijan to increase share of renewables in electricity generation 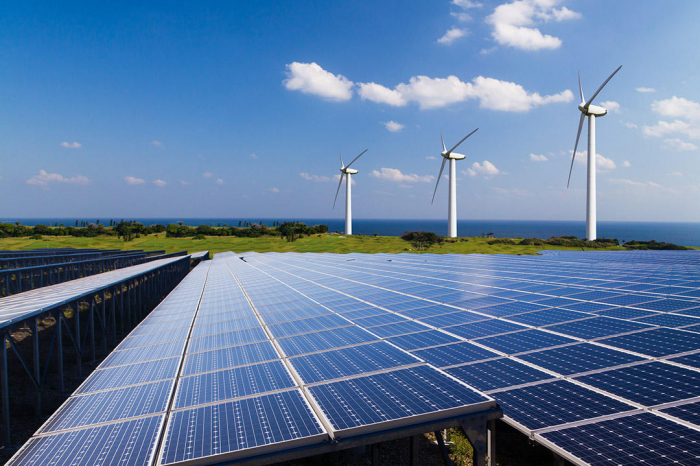 Azerbaijan plans to increase share of solar and wind energy in the field of electricity production, Director of the Energy Efficiency and Ecology Department of the Azerbaijani Ministry of Energy Alasgar Hasanov told Trend.

"First of all, we are working on regulatory and working mechanisms," director of the department said. "If a relevant law is passed, several mechanisms aimed at achieving new results in the use of renewable energy sources will be proposed."

"Azerbaijan’s goal is to bring the share of renewable energy sources in the electricity generation structure from 17 percent to 30 percent till 2030," Hasanov said. "Most of the energy which is generated accounts for big hydropower plants."

"The renewable energy sources develop in two directions, namely, the implementation of big and small projects," director of the department said. "Azerbaijan is already working on large-scale projects."

The use of renewable energy sources was determined by the country's president as one of the priority spheres for the development of the energy sector - implementation of pilot projects on the construction of a 240 megawatt wind farm and a 200 megawatt solar power plant in accordance with the agreements signed with Saudi Arabia’s ACWA Power company and UAE’s Masdar company on January 9, 2020.

Presently, consistent steps to develop alternative energy are being taking in Azerbaijan.