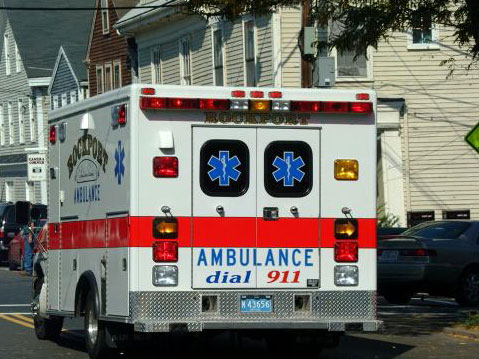 A man was shot dead and three others wounded on early Saturday at a sports bar in the southern U.S. state of Mississippi, local authorities have said, AzVision.az reports citing Xinhua.

The incident took place after an altercation broke out at M-Bar Sports Grill in Jackson, the capital city of Mississippi.

The deceased was 41-year-old Cortez Shelby, local police said in a news release, adding that the woman and two men who were wounded in the shooting have been hospitalized, with their injuries not considered life-threatening.

The sheriff's office shared images of the suspect on social media, seeking help to identify the man, who it said is still at large.