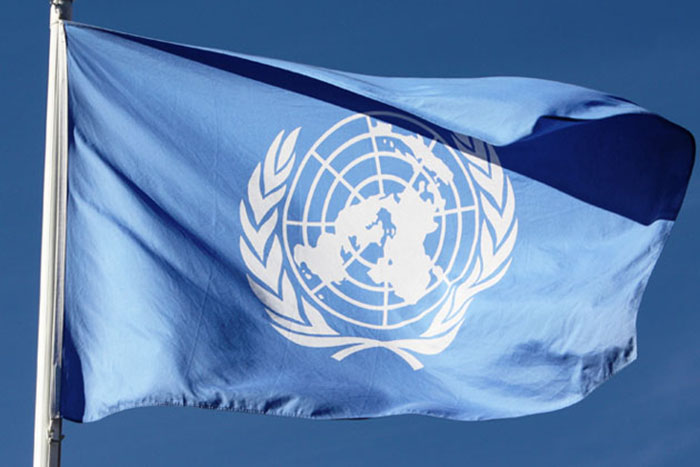 According to the document, this is the most severe financial and economic crisis since the Great Depression, and the situation is worse than 2008-2009.

“This year, 35-60 million people are supposed to face poverty. About 1.6 billion people working in the informal sector, including short-period workplaces, may lose their jobs. Most of them have not social protection. The crisis will have the most severe impact on small and medium businesses.

In the reporting period, 10 million children will feed less food. Generally, the number of people that will face insufficient food is expected to double to 265 million.