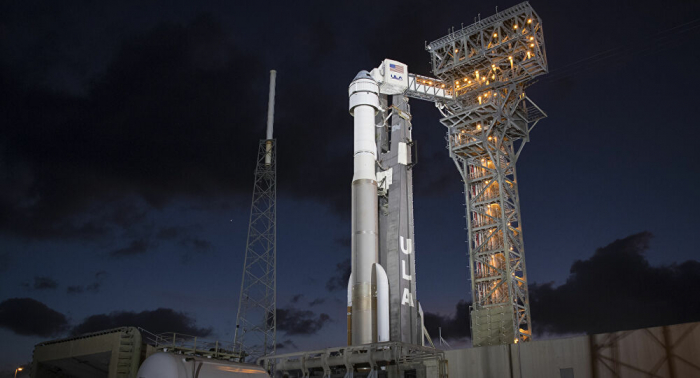 Boeing and the National Aeronautics and Space Administration implemented more than 80 changes to the new manned-flight Starliner spacecraft after an unmanned test in December of 2019 failed to meet its intended goals and are looking to test launch it later this year, a NASA official told a press conference.

"The spacecraft is coming along very well for a flight as early as later this calendar year", NASA Commercial Crew Program Manager Steve Stich said on Tuesday. "We have implemented ... recommendations [of the flight review panel] now up to a total of 80."
Boeing said the upgrades include the need for greater hardware and software integration testing, reviewing subsystem behaviors and limitations, and addressing identified simulation or emulation gaps, AzVision.az reports citing Sputnik.

"Boeing is making many changes to their software and communications systems to make sure the same problems do not happen again. They have added significant resources. They have laid out a schedule", Stich added.

The spacecraft's software code is also being updated to correct the Mission Elapsed Timer Epoch and Service Module disposal anomalies and make the antenna selection algorithm more robust, according to Boeing.

In its December test flight, the Boeing Starliner did not orbit at its planned altitude above the earth and proved unable to successfully dock with the International Space Station because of a software problem.

The Boeing Starliner is a $4.2 billion next-gen crew capsule with a capacity of up to 7 astronauts, a free-flight operating capability of up to 60 hours, and the ability to remain docked in orbit for up to 210 days.