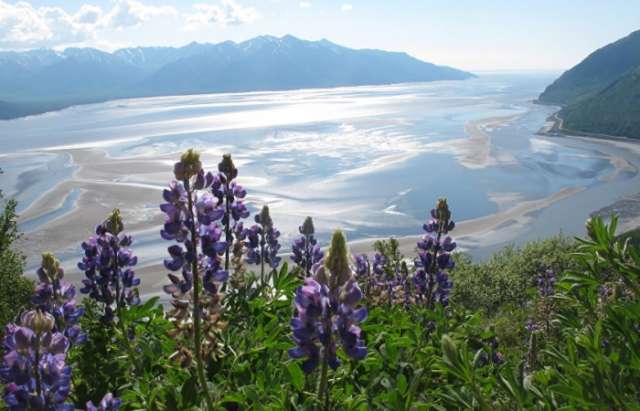 An earthquake 5.1 in magnitude 5.1 occurred on Tuesday evening off the coast of Alaska, the US Geological Survey reported on Tuesday, AzVision.az reports citing TASS.

According to the organization, the source lies at a depth of 4.6 km. The epicenter was located 609 km southwest of the American city of Anchorage, Alaska, approximate population 290,000 people.

There is no information on injuries as a result of the earthquake, and no tsunami threat has been announced.