Microsoft sues to stop Covid-19 scammers from attacking its customers 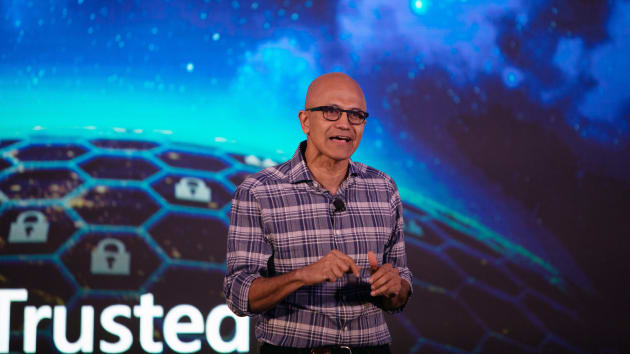 Microsoft received court approval to stop cyberattacks that use concerns around the coronavirus to trick customers into providing hackers with access to information, AzVision.az reports citing CNBC.

The announcement comes after the U.S. Federal Trade Commission said earlier this month that Americans have lost over $77 million because of coronavirus-related fraud, with people reporting over 62,000 incidents since the start of the year.

Microsoft said that fraudsters have used phishing attacks in emails, trying to fool recipients by offering what appeared to be information on bonuses at a time when people were concerned about job cuts and a contracting economy. For instance, a victim received a fake email concerning a “Covid-19 bonus,” Tom Burt, a corporate vice president at Microsoft, wrote in a blog post. After clicking on the link, the person would be asked to approve access to a web application, where hackers could gain access to information in the victims’ Office 365 accounts, Burt wrote.

Microsoft was able to take down certain domains that were associated with the attacks, thanks to a ruling from the U.S. District Court for the Eastern District of Virginia, Burt wrote. Still, people should be on the lookout for illegitimate messages and enable two-factor authentication on their email accounts, he wrote.

Microsoft often talks about efforts to stop cybercriminals, including those affiliated with nation-states. The company said in April that the virus had only minimal impact on its own business in the first quarter.