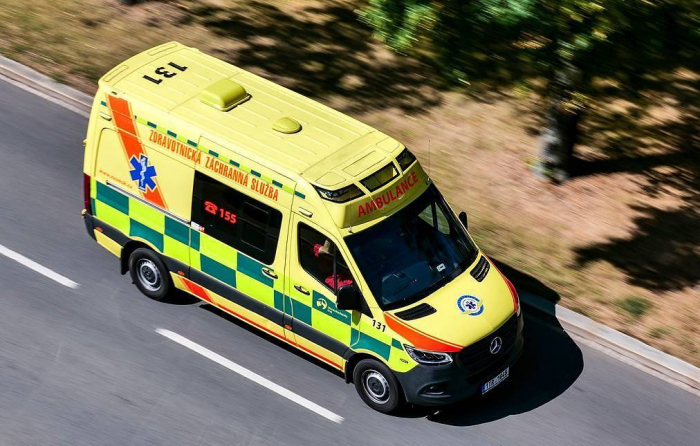 Three people have been killed, while dozens more have been wounded in a collision of two passenger trains in west Czech Republic, spokesperson for the joint corps of rescuers and firefighters Martin Kasal told reporters.

"Two passenger trains collided head-to-head near the village of Pernink, preliminary reports suggest there are around 20 wounded people and three were killed," he noted. "Some of the victims have serious injuries. Medical workers, rescuers and firefighters are heading to the scene of the accident."

According to the spokesperson, the trains were travelling on the same rail track due to reasons yet unknown.

Kasal informed that it was international regional trains travelling between Czech Republic’s Karlovy Vary and Germany’s Johanngeorgenstadt in Saxony that collided. Czech TV clarified that the wounded people (up to 30 people) will be transported to a regional hospital near Karlovy Vary.