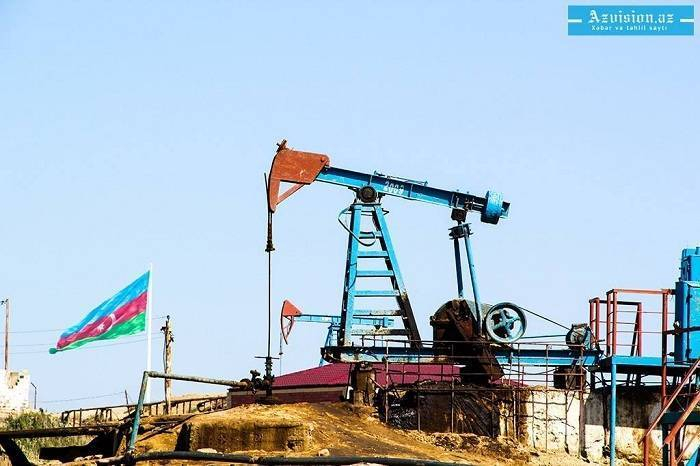 Note that the agreement reached on April 12, at the 10th meeting of ministers of OPEC plus countries envisages the reduction of daily crude oil production during May-June by 9.7 mln. barrels in total and by 164 thousand barrels in Azerbaijan. At the 11th meeting of OPEC and non-OPEC ministers on June 6, it was decided to extend these quotas for another month - until the end of July.