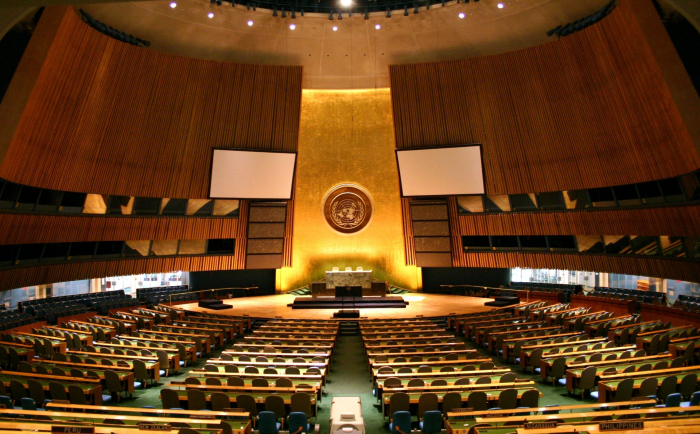 The agenda of the 31st special session is as follows:

1. Opening of the session by the Chair of the delegation of the President of the seventy-fourth regular session of the General Assembly.

2. Minute of silent prayer or meditation.

3. Credentials of representatives to the special session of the General Assembly:

(a) Appointment of the members of the Credentials Committee;

(b) Report of the Credentials Committee.

4. Election of the President and other officers.

5. Adoption of the agenda.

6. Organization of the session.