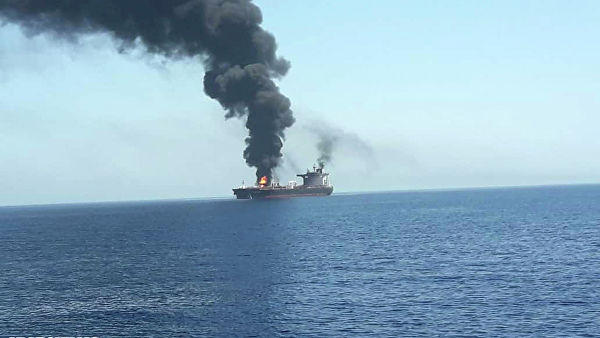 Eighteen sailors on board the USS Bonhomme Richard have been transferred to a local hospital with non-life threatening injuries, tweeted the Naval Surface Forces, U.S. Pacific Fleet, adding that the entire crew is off the ship and all are accounted.

Around 160 sailors were aboard the ship when the fire was called away at approximately 8:30 a.m. local time, according to the tweets.

Officials said that local, base and shipboard firefighters are responding to the fire.

The ship is going through a maintenance availability and has a crew size of around 1,000, the U.S. Navy said.