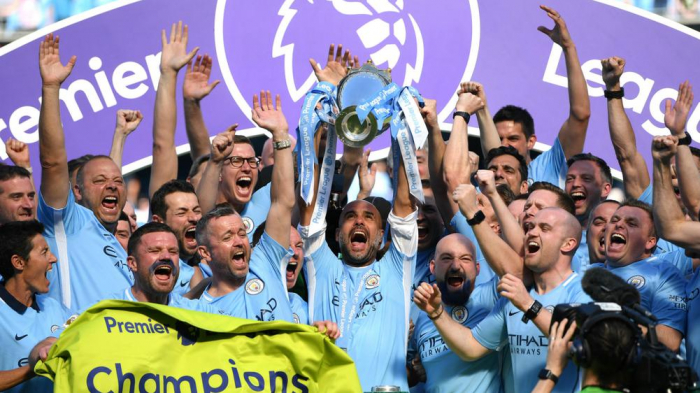 The decision to overturn Manchester City’s two-year Champions League ban is a disaster for Uefa. European football’s ruling body may never recover from the ruling by the Court of Arbitration for Sport (Cas). There are serious questions being asked in Nyon.

Most of these could be answered by publishing the original verdict of the Investigatory Chamber, the independent group who came to the conclusion that City deserved to charged with violating fiscal rules. There is a mechanism for doing this.

Last year there was an internal debate at Uefa over the levels of transparency in cases involving financial fair play (FFP). Some wanted every decision to be laid bare immediately. A compromise was agreed that the details of investigations should be made public after Cas had completed their process. The time to do this is now.

Uefa botched this case. Right from the start, City said that the statute of limitations for any transgressions had passed. Cas agreed that “most of the alleged breaches … were either not established or time-barred.” A huge part of City’s defence took the lines of “it’s too late to do anything about it,” arguing that the five-year cap on taking action had been exceeded. Cas agreed. Why did Uefa not spot this? The ruling body was confident that the charges were filed just before the deadline. Perhaps the full transcripts of the IC’s inquiry would explain this massive oversight.

There is anger in Uefa circles and a belief that City got “off on a technicality.” Even the €10million fine is a mere slap on the wrist for not cooperating with the investigation. The ruling body’s statement claims that the Cas decision does not undermine FFP but concerns only this “specific” case. That is delusional. This is a body blow to Uefa’s attempts to restrict spending.

City understood the gravity of the situation from the start and have fought their corner hard. A number of expensive law firms were engaged and, at times, Nyon was bombarded with legal letters. Uefa, by contrast, seemed remarkably sanguine about events. The club changed the thrust of their defence at Cas, something that had to be agreed by both sides. Uefa allowed it.

There was some disquiet that the governing body did not object to the presence of Andrew McDougall, a Paris-based QC, on the arbitration panel. McDougall’s firm, White & Case, are listed on The Legal 500 website as having Etihad Airways and a number of Abu Dhabi government-owned businesses as key clients. Uefa was right not to kick up a fuss because McDougall’s integrity is beyond question, but while City used every weapon available to them, Nyon seemed to be playing fair.

Cas’s verdict hardly exonerates City. The Football Leaks website released thousands of hacked emails two years ago that were published by Der Spiegel, the German magazine. These illegally-obtained documents were inadmissible in the proceedings but the details hang around the club like a bad smell. One internal communication regarding finances remarks “we can do what we want.” The sense that City operated on the margins of the rules has not been brushed aside by the ruling.

Uefa comes out of the entire farrago even more damaged. The organisation has rarely inspired a high level of trust and disciplinary sanctions have sometimes appeared to be designed to suit both sides – Milan’s one-year European ban, for example, which coincided with their failure to qualify for the Champions League. Nyon’s manoeuvres have frequently been suspiciously opaque. It is impossible to feel sympathy for Uefa even after such a crushing defeat.

European football requires leadership, though. The first step for Uefa to start rebuilding confidence should be full transparency about their rationale and methods in their action against City. Releasing the IC’s documents would be a start.

It is no longer a case of publish and be damned. Uefa is damned already by this verdict. In Nyon it is about damage limitation.