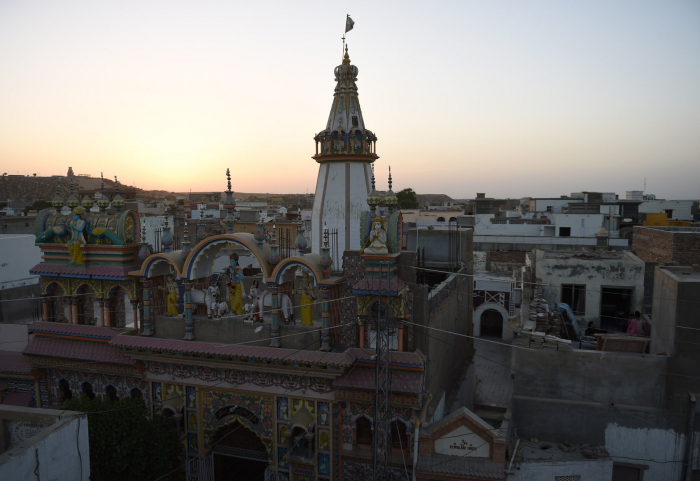 The government hailed the temple as a sign of Pakistan’s growing tolerance under Prime Minister Imran Khan. But pressure from clerics mounted, and the government gave in.

A Hindu temple planned for Islamabad, the city’s first, was supposed to be a symbol of tolerance. Instead, violence and controversy have turned it into an emblem of Pakistan’s troubled relationship with its religious minorities.

When Pakistan’s former government allotted land for the Shri Krishna Mandir, or Krishna temple, in 2018, Muslim demonstrators quickly camped out on the plot, refusing to allow a Hindu structure to be built in their nation’s capital. But the temple’s Hindu advocates seemed to prevail, and when the temple’s first foundation stones were laid last month, government officials proclaimed it marked the start of a new, tolerant chapter for Pakistan. Days later, Prime Minister Imran Khan ordered the government to provide about $1.3 million for the temple’s construction, roughly a fifth of what is needed.

“When we broke ground, the prime minister told us in a meeting that he was quite happy that the temple would give a good image of Pakistan to the outside world,” said Lal Chand Mahli, a Hindu parliamentarian and member of the governing party, the Pakistan Tehreek-e-Insaf.

“A Hindu temple in the capital,” he added, “was going to show the world that Pakistan is a place for all religions.”