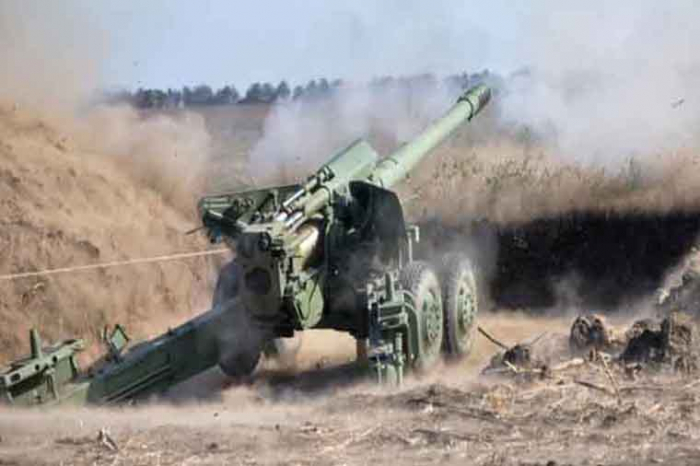 “There were no casualties among rural people as a result of shelling,” the spokesperson said. “The Azerbaijani armed forces are taking more stringent retaliatory measures against the provocations of the Armenian armed forces.”