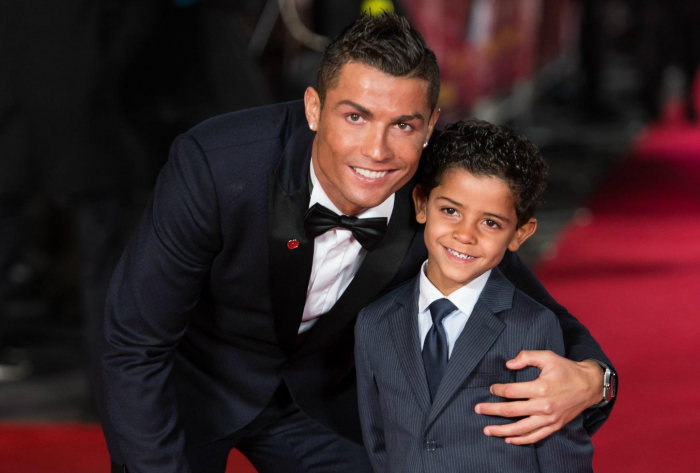 The youngster’s aunt loaded the footage onto her social media.

Portuguese press claimed the video, said to have been taken on Saturday in Paul do Mar off the south of Madeira where Cristiano Ronaldo Jr is holidaying with relatives. It was also shared by his famous footballer dad and his doting grannie Dolores Aveiro before its removal.

Under Portuguese law, individual fines for using a jet ski without the proper license ranges between £268 and £2688.

Police are understood to be trying to establish who the jet ski belonged to.