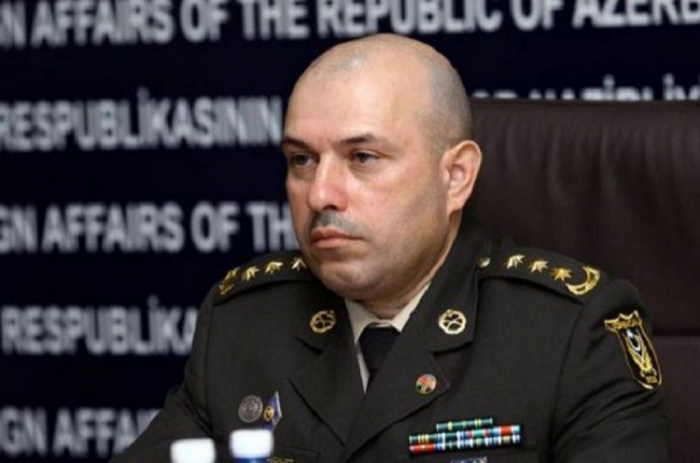 Dargahli said that the a residential building was damaged, yet no human casualties were reported.

The tensions in Tovuz district on the Azerbaijan-Armenia state border continued July 12 night. During the night battles, by using artillery, mortars and tanks, the Azerbaijani armed forces destroyed a stronghold, bombshells, vehicles and servicemen on the territory of the Armenia’s military unit.