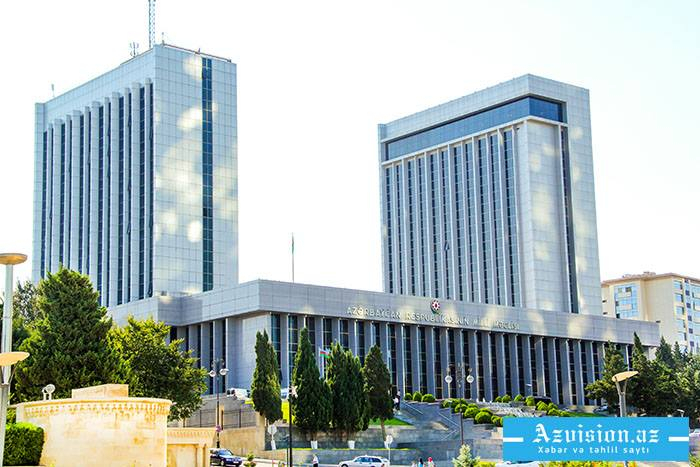 The Secretary-General of the Parliamentary Assembly of the Organization of Islamic Cooperation Cheikh Mouhamed Khouraichi Niass made a statement on the military provocation committed by the Armenian Armed Forces in the direction Tovuz region of the Azerbaijani-Armenian border, Press and Public Relations Department of the Parliament told AzVision.az.

Following the offensive launched by the Armenian forces supported by artillery, on Sunday July 12, against Azerbaijan territory which caused two deaths and 5 wounded in the ranks of the Azerbaijani army, H.E. Mr. Mouhamed Khouraichi NIASS, PUIC Secretary General expresses his deep concern at this attack and the perpetuation of the occupation of a large part of the territories of Azerbaijan and, condemns the aggression of the Republic of Armenia against the Republic of Azerbaijan, member of the PUIC.

Based on the Resolutions and Decisions of previous PUIC Conferences specially those of its 15th Conference held in Burkina Faso, on January 2020, as well as the demands set out in United Nations Security Council Resolutions 822 (1993), 853 (1993), 874 (1993) and 884 (1993), H.E. PUIC Secretary General calls for the immediate, unconditional and complete withdrawal of Armenian forces from all occupied territories of the Republic of Azerbaijan, and demands the strict implementation of those Decisions and Resolutions in order to further force Armenia to comply with them.