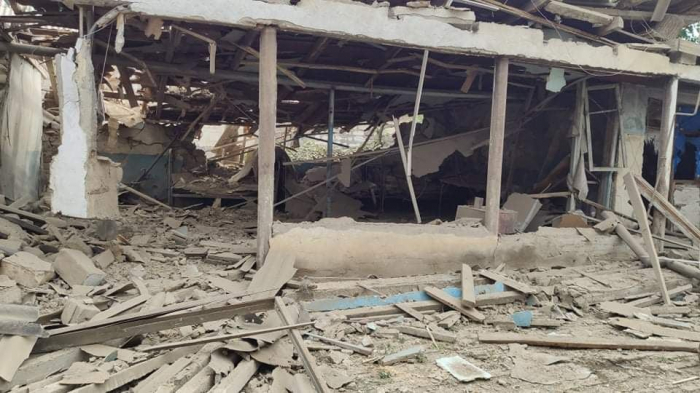 Ffrom 4:00 am, the villages of Aghdam, Dondar Gushchu, Alibeyli and Hajali in the Azerbaijani Tovuz district have been especially intensively shelled with usage of heavy artillery. The shelling caused significant material damage to residents of the villages.

As earlier reported, as a result of the shelling, a resident of Aghdam village, Tovuz district, civilian Aziz Azizov died. His daughter, Zarnishan Gozalova told that on July 12, she talked to her father on the phone, and immediately after the talk, the Armenian armed forces shelled the house, killing her 76-year-old father.