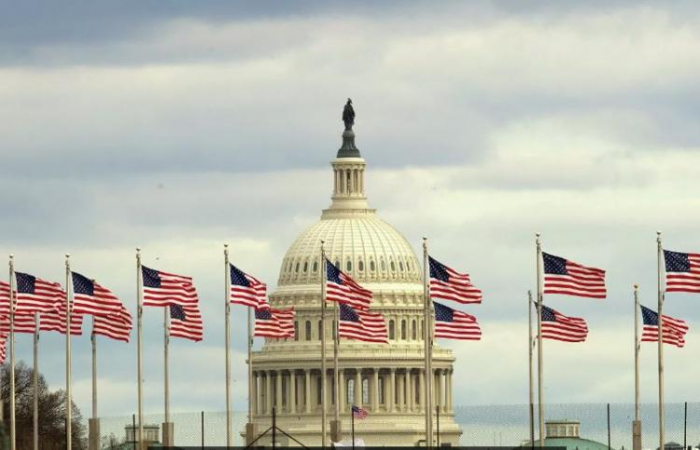 The US House of Representatives Committee on Rules has adopted an amendment #296, which for the first time recognizes the occupation of Azerbaijani territories by Armenia at the state level.

The amendment was made by the Congressmen Steve  Charlot and Steve Cohen,  said Head of the Press Service Department of the MFA of the Republic of Azerbaijan Leyla Abdullayeva while commenting on it.

"The U.S. House of Representatives passed an amendment confirming the fact of illegal occupation of territories in three other countries, including Azerbaijan. It involves preparing and submitting a report on the status of internally displaced persons in Ukraine, Georgia, the Republic of Moldova, and the Republic of Azerbaijan to the appropriate congressional committees. The process still continues. However, this is of utmost importance for our country at this stage as it approves the fact of occupation of Azerbaijan's territories”, Leyla Abdullayeva added.