Damages to villages and population of Tovuz estimated 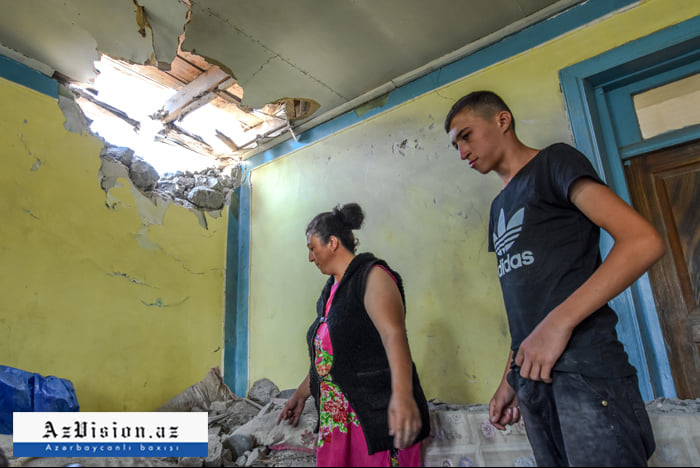 President of Azerbaijan Ilham Aliyev signed a decree ‘On measures to eliminate damage caused to the civilian population, state property, including infrastructure facilities as a result of the intensive shelling of Azerbaijan’s Tovuz by the Armenian army’.

According to preliminary estimates, 35 houses belonging to civilians have been damaged to varying degrees. As a result of the intensive shelling, damage was also caused to state property. These are particularly gas lines, power lines, social infrastructure and communications.