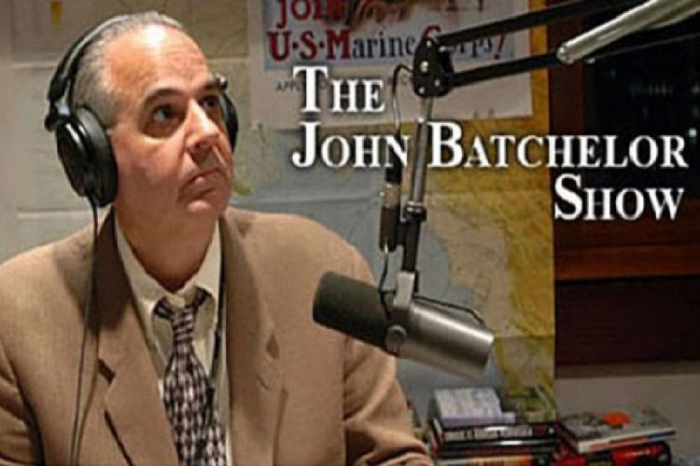 The world's leading media outlets continue to cover Armenia’s recent military provocation on the border with Azerbaijan and its consequences.

Schaeffer said that the territory, where the provocation was committed, is very close to the area through which the region’s main infrastructure lines run. Thus, the Baku-Tbilisi-Ceyhan oil pipeline, the region's central railways and the Southern Gas Corridor will soon pass through this territory.

In his remarks, Ambassador Suleymanov said that Armenia's latest attack was aimed increasing the conflict's scale and drawing more countries into the conflict. Noting that the main infrastructure lines connecting Europe and Asia run through this territory, the ambassador stressed that the recent tensions constitute a significant threat to regional security. This unexpected provocation committed by Armenia outside the central conflict zone was aimed at aggravating the situation in the area for Azerbaijan utmost and to divert the attention of the Armenian people from its internal problems.

Emphasizing the inadmissibility of the status quo, Suleymanov said the conflict must be settled as soon as possible.

Batchelor was interested in the foreign policy plans of the newly appointed Foreign Minister of Azerbaijan Jeyhun Bayramov. In turn, Suleymanov said that Mr. Bayramov, former Minister of Education, had achieved a definite comeback in the country's education system and created a very transparent and fair certification system for teachers. He noted the need for extensive reforms in the diplomatic sphere and high expectations in our foreign policy.

In his article published by The Jerusalem Post, Ambassador Suleymanov said that violence along the Armenia-Azerbaijan border could harm energy supplies from that region, of which Israel is a recipient

The Baku-Tbilisi-Ceyhan pipeline “provides Israel with 40% of its oil,” Suleymanov told The Jerusalem Post, from Washington, where he, like many Azerbaijani officials are attempting to highlight the global importance of a conflict that has received fairly little international attention.

The article also points out the fact of occupation of Azerbaijani territories by Armenia.