How long should you isolate if you test positive for the coronavirus? 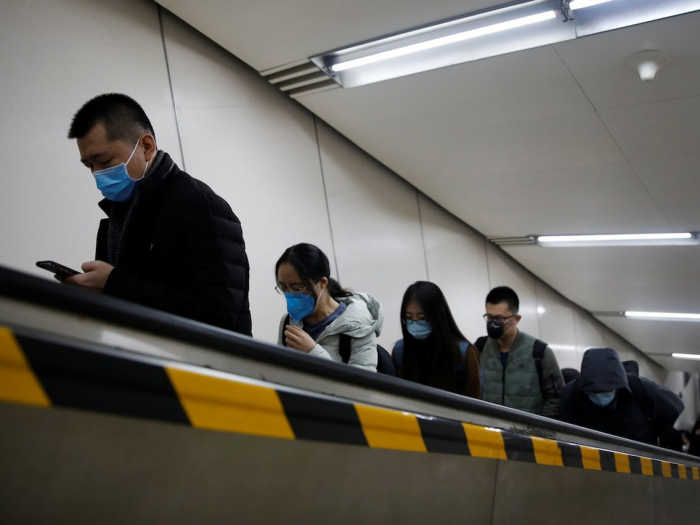 The Centers for Disease Control and Prevention’s self-isolation rules have been a facet of pandemic life since March.

Those who test positive for the coronavirus but who do not have symptoms have counted down the minutes until they could be free to venture out, while the sick have worried about how long they could be a danger to their loved ones.

Now the CDC, acknowledging expanded understanding about the infectiousness of the novel coronavirus, has changed some of its recommendations.

The CDC had previously recommended people who test positive isolate until they had two negative swabs for the coronavirus — but that turned out to be impractical given the shortage of tests. It now advises most people with active cases of covid-19, the illness caused by the coronavirus, to isolate for 10 days after symptoms begin and 24 hours after their fever has broken. After that, they are free to leave isolation.

For those who have a positive test but are asymptomatic, the public health agency as of Friday recommended isolating 10 days from the testing date.

In the six months since the virus has been in the United States, multiple studies have suggested most people are infectious for only a short period, usually four to nine days. In one large contact-tracing study of high-risk interactions in hospitals and homes, exposures of people to the virus took place within five days of a patient’s illness.

The CDC noted that a “limited number of persons with severe illness” may continue to produce the virus longer and may warrant extending the isolation period to as much as 20 days.

As with other guidelines about the coronavirus, much remains in flux, and differing opinions exist in different parts of the world about how long people should isolate or quarantine.

Isolation rules are for people who test positive, while the term “quarantine” is generally used for people who have been in contact with an infected person but do not have confirmed infections. The CDC continues to recommend a 14-day quarantine period.

Switzerland requires people to isolate for 10 days, but some have argued that is still too long. In Taiwan, travelers from low-risk countries such as New Zealand, South Korea and Vietnam must quarantine in a hotel for just seven days. Visitors from higher-risk countries are still subject to a 14-day rule.

The World Health Organization updated its guidance in June to recommend 10 days of isolation for those who do not have symptoms and at least 13 days for people with symptoms.

Julian Tang, a virologist with the University of Leicester in the United Kingdom and the National University of Singapore, said he has been advising clinical teams for several months that patients can be released from isolation at 10 days. He said papers examining when people are capable of spreading the virus have been remarkably consistent about the time frame for potential transmission.

In a paper in Nature, researchers found that the virus starts to be neutralized by antibodies that appear on the fifth day of an infection and that by the eighth or ninth day, no live virus was detected. A study on nasal swabs and viral load published as a letter in the New England Journal of Medicine found that the amount of virus seems to drop off almost from the first day of symptoms.

The CDC expressed similar sentiments in its recommendations, which contain the caveat that they are based on the best available information and “reflect the realities of an evolving pandemic.”

“Even for pathogens for which many years of data are available,” the CDC stated, “it may not be possible to establish recommendations that ensure 100 percent of persons who are shedding replication-competent virus remain isolated.”