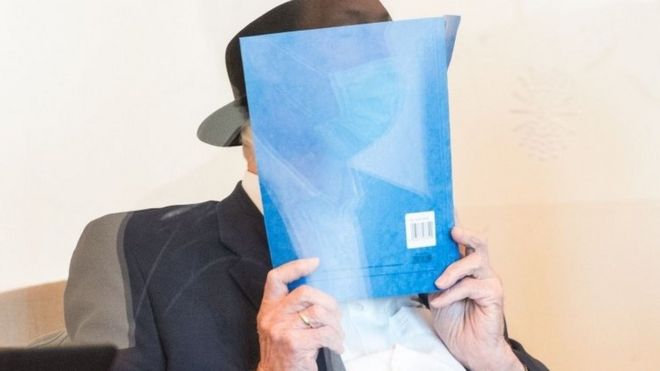 A 93-year-old former Nazi concentration camp guard has been found guilty of complicity in the murder of 5,000 prisoners, AzVision.az reports citing BBC News.

Bruno Dey was handed a two-year suspended prison sentence by a court in the German city of Hamburg.

Dey had manned a tower at the Stutthof Camp in what was then occupied Poland.

Denying the charges, Dey had told the court: "I didn't contribute anything to it, other than standing guard. But I was forced to do it, it was an order".

He was being tried in a juvenile court because he was 17 at the time the atrocities were carried out, between August 1944 and April 1945, according to the indictment.