Chechen Leader imposes sanctions on Pompeo in retaliation to US blacklist 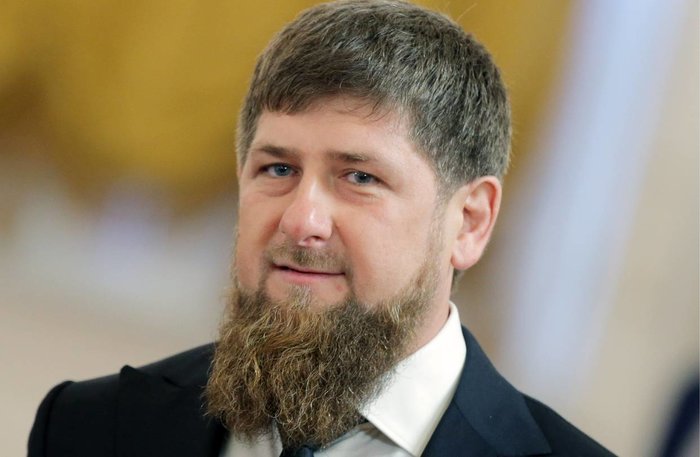 Ramzan Kadyrov, the leader of Russia's southern region of Chechnya, announced on Friday that he was adding US Secretary of State Mike Pompeo to a regional sanction list in a tit-for-tat for being blacklisted in the US over alleged human rights violations.

"I invited Mr. Pompeo to visit [Chechnya] … That's it, I am canceling my invitation and announcing inclusion to all the sanctions that exist in the republic, up to the point of blocking his accounts. They did the same to me," Kadyrov said at a local government meeting.

On Monday, Pompeo announced a fresh portion of sanctions over alleged violation of human rights against Kadyrov and members of his family, including wife Medni and daughters Aishat and Khadizhat. The Kadyrovs have been banned from entering the United States, among other measures.

Russian Foreign Ministry spokeswoman Maria Zakharova said on Thursday that the accusations of the US State Department against Kadyrov of involvement in human rights violations were far-fetched, and Washington did not provide any evidence of his wrongdoings.