Armenia will not be able to hide its crimes: Azerbaijani community 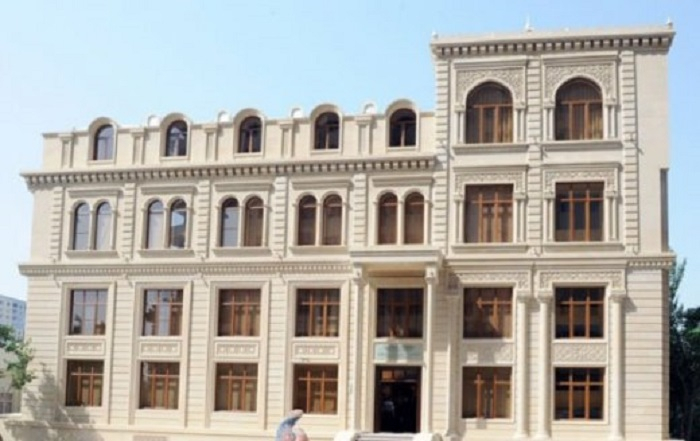 Armenia continues to deflect the attention of the world community from the occupation of Azerbaijani territories, ethnic cleansing, crimes against humanity, as well as from its efforts to promote the so-called regime, the Azerbaijani community of the Nagorno-Karabakh region of Azerbaijan said in a statement.

“In recent days, adding paper about the so-called regime Armenia published a letter at the UN. The issues covered in this piece of paper about missing persons have no basis and are simply directed to distorting various aspects of the conflict,” read the statement.

The community recalled that a total of 3,889 Azerbaijanis, including 71 children, 267 women, and 326 elderly people, went missing as in the wake of the Armenian aggression against Azerbaijan.

It stressed that Armenia is not interested in determining the fate of missing Azerbaijanis by no means. “The reasons for this are clear. Irrefutable evidence shows that most of these people were killed or died of torture and disease. Therefore, Armenia seeks to cover up crimes against peace and humanity, war crimes and refuses to cooperate within humanitarian organizations.”

“We believe that the issue of missing persons should not be politicized, it should be approached from a purely humanitarian perspective, and the suffering and uncertainty of hundreds of families should be stopped.”

The community noted that as a country suffering from the conflict for many years, Azerbaijan pays special attention to the observance of provisions of international humanitarian law and supports international attempts in this field.

“Every two years Azerbaijan puts forward resolutions to the UN entitled “Missing persons”, “Release of women and children hostage taken during the armed conflicts”. The main essence of the resolutions is to contribute as much as possible to the determination of the fate of the persons in this category.”

The Azerbaijani community added that Armenia, trying to distort the essence of the conflict by different attempts, will not be able to hide its crimes and will definitely have to answer for them.