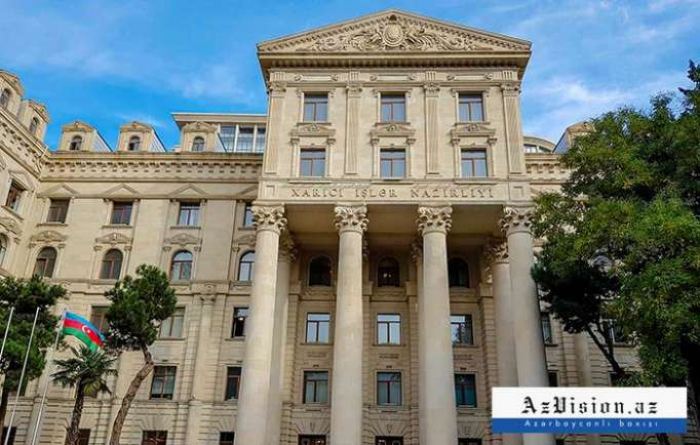 Jordanian Ambassador Sami Abdullah Ghosheh on Monday was summoned to the Azerbaijani Foreign Ministry, where he held a meeting with Deputy Foreign Minister Araz Azimov.

During the meeting the sides discussed Jordan’s arms sales to Armenia, the Foreign Ministry told AzVision.az.

The deputy minister informed the ambassador that at a time when Armenia continues the occupation of Azerbaijani territories, the consequences of Armenia’s occupation policy are not eliminated, hundreds of thousands of Azerbaijanis are living as IDPs and Armenia’s latest military provocation on the border with Azerbaijan once again clearly demonstrated its aggressive intention, reports of Jordan’s arms sales to the occupying country caused discontent in the society.