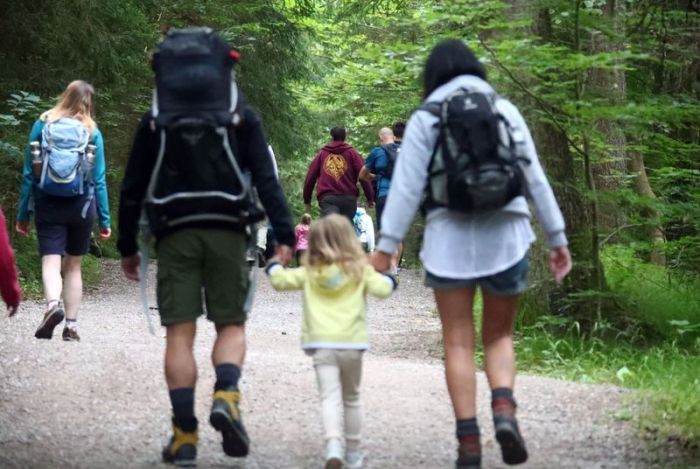 Bavaria on Monday called on Germany’s federal government to clarify how to quickly make coronavirus testing mandatory at airports to ensure returning holidaymakers do not further drive up case numbers in Europe’s largest economy.

Bavarian state premier Markus Soeder said concerns were growing that people returning from holiday could cause “lots of mini Ischgls”, referring to the Austrian ski resort that was the source of some of Germany’s first coronavirus cases.

“We need mandatory testing at airports and we need it as soon as possible,” he told a news conference. “We’re preparing everything so that when the federal government gives us the legal basis we can press the start button immediately.”

Health Minister Jens Spahn said on Saturday that the government was checking whether it was legally possible to oblige someone to do a test while respecting people’s basic rights.

Germany has recorded over 205,000 cases and more than 9,000 death, with cases rising sharply on Friday.

Soeder said there also needed to be a review of countries designated as high-risk - which currently include the United States, Brazil and Turkey - to consider whether certain regions within European countries should be added to the list.

Britain and Norway have slapped a 14-day quarantine on travellers from Spain after a surge of cases in Catalonia and Murcia.

Following a coronavirus outbreak at a vegetable farm in Mamming in Bavaria where 147 workers tested positive, Soeder said the state planned to increase the frequency of inspections and would quintuple fines for violations of coronavirus-related hygiene rules to 25,000 euros ($29,240).