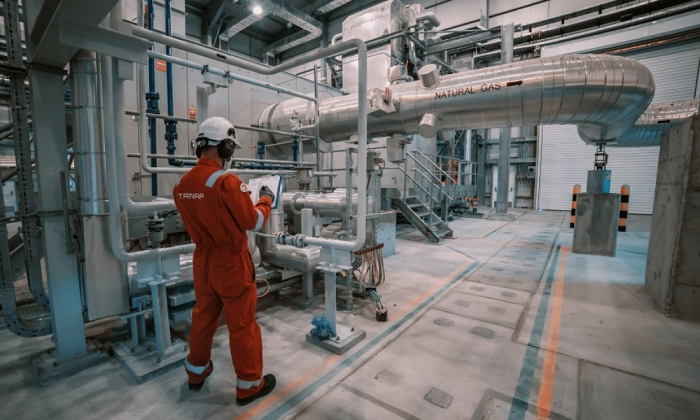 BOTAS will repay the loan debt over 18 years of which the first five will be non-refundable.

TANAP, with investments of over $7 billion, is the largest section of the $40 billion Southern Gas Corridor project.