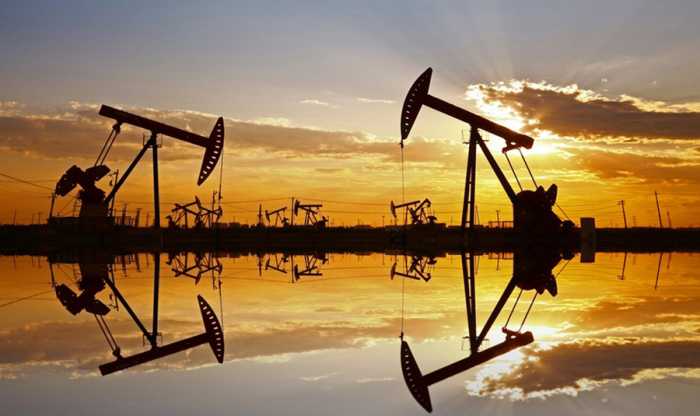 The most active Brent crude contract for October was up 4 cents or 0.1% at $44.13 a barrel at 0330 GMT. The September Brent contract, which is expiring on Friday, was unchanged at $43.75 a barrel in light trading.

U.S. West Texas Intermediate (WTI) crude futures were down one cent at $41.26 a barrel.

Both benchmark contracts rose on Wednesday after the U.S. Energy Information Administration (EIA) reported the largest one-week fall in crude stocks since December.

U.S. crude inventories fell by 10.6 million barrels in the week to July 24 to 526 million barrels, compared with analysts’ expectations for a 357,000-barrel rise. [EIA/S]

However, U.S. gasoline and distillate stocks, which include diesel and heating oil, both rose against expectations for inventories to fall - highlighting the patchy nature of the recovery in fuel demand.

“The market’s relative non-plussed reaction to the colossal beat on the EIA print was likely due to a report including a considerable fall in U.S. imports,” said Stephen Innes, chief global market strategist at AxiCorp.

“The gasoline glut provides the poor eye candy in the report, which reinforces the fact this is not your typical U.S. driving season as the pandemic continues to ravage the U.S. sunbelt.”

Prices were anchored on Thursday by demand concerns with a rise in COVID-19 infections raising the prospect for lockdowns to be reimposed.

“As long as we’re recording new daily cases, the risk for oil demand is just too strong,” said Vivek Dhar, a commodities analyst at Commonwealth Bank of Australia.

Deaths from COVID-19 topped 150,000 in the United States on Wednesday, while Brazil, with the world’s second-worst outbreak, set new daily records of confirmed cases and deaths. New infections in Australia hit a record on Thursday.

The potential hit to the demand rebound comes just as the Organization of the Petroleum Exporting Countries (OPEC) and its allies, together known as OPEC+, are set to step up output in August, adding about 1.5 million barrels per day to global supply.