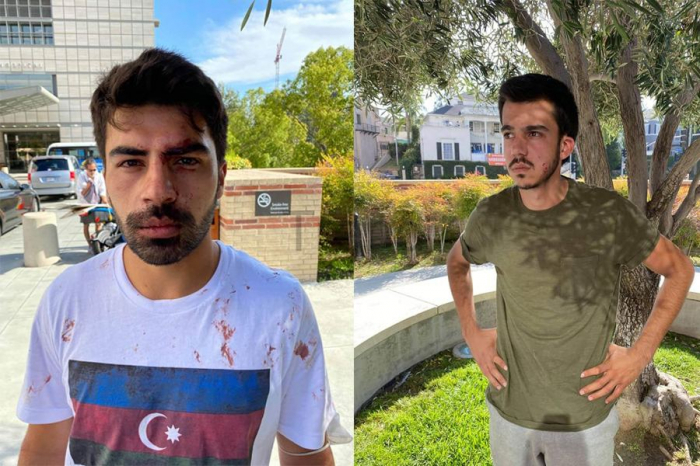 Some 53 Azerbaijanis were injured as a result of the provocations committed by Armenians in the Netherlands, Belgium, Poland, the United States, Russia and Ukraine, said Fuad Muradov, Chairman of the State Committee on Work with Diaspora, AzVision.az reports.

He noted that the injured are in stable condition.

Muradov said that the State Committee is in touch with each of the injured Azerbaijanis.

He added that an investigation has been launched into the incident in Ukraine. “Our embassy is closely following this issue.”