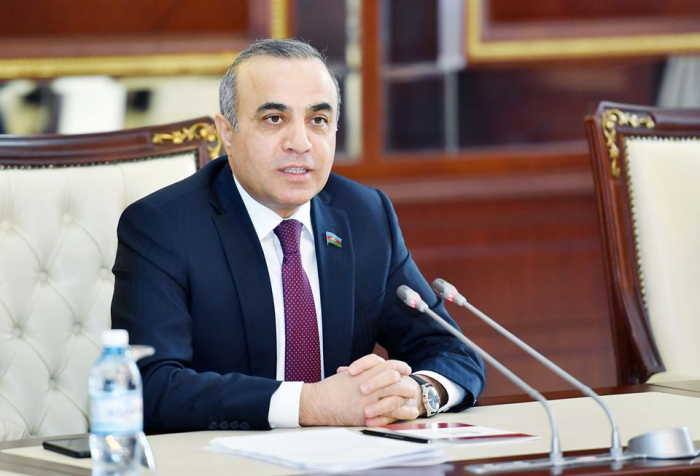 Head of the Azerbaijani delegation to the OSCE Parliamentary Assembly (PA), vice-president of the OSCE PA Azay Guliyev expressed his gratitude to the Parliament of Romania, AzVision.az reports.

It is commendable to see such an objective position of Romania on the military aggression and provocation of Armenia, as a member of the European Union. I believe that strengthening of an objective and fair position on the conflict in foreign parliaments and international organizations speeds up the settlement of the Armenian-Azerbaijani conflict within the international law, the principle of territorial integrity, sovereignty and inviolability of borders," Azay Guliyev wrote on his Facebook page.