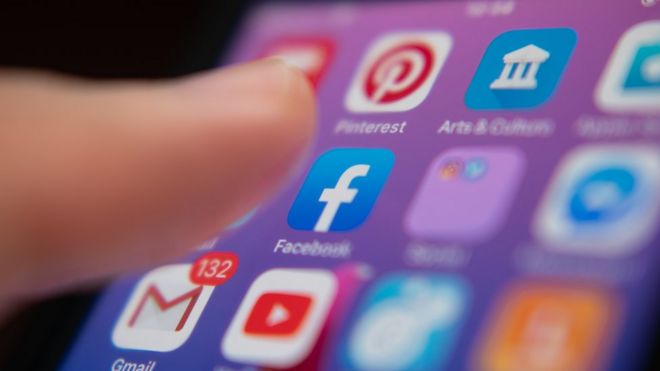 The Australian government has unveiled its plan to force tech giants such as Google and Facebook to pay news outlets for their content, AzVision.az reports citing BBC News.

Treasurer Josh Frydenberg said the "world-leading" draft code of conduct aimed to give publishers "a level playing field to ensure a fair go".

Many news outlets have shut or shed jobs this year amid falling profits.

Facebook and Google strongly oppose the proposal, even suggesting they could walk away from Australia's news market.

Mr Frydenberg said the code of conduct - drafted by Australia's competition regulator - would be debated by parliament.

It could impose "substantial penalties" worth hundreds of millions of dollars on tech companies which fail to comply, he said.

The Australian Competition and Consumer Commission draft calls on tech companies to pay for content, though it does define what it is worth.

It would allow news companies to negotiate as a bloc with tech giants for content which appears in their news feeds and search results.

If negotiations fail, the matter could be arbitrated by the Australian Communications and Media Authority.

The draft code covers other matters too, including notifying news companies of changes to algorithms.

The code will initially focus on Google and Facebook but could be expanded to other tech companies, the treasurer said.