Iraq to hold next general elections in June 2021 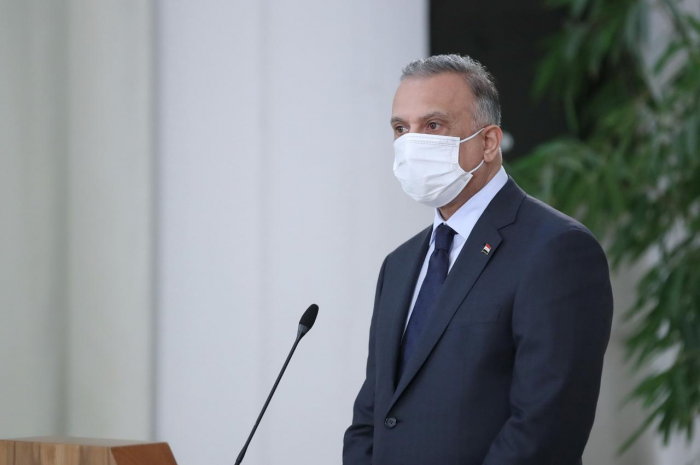 The next general elections in Iraq will be held on June 6, 2021, the country’s prime minister, Mustafa al-Kadhimi, announced on Friday, AzVision.az reports citing Reuters.

“I announce June 6 of 2021 as a date for the early parliament elections, and we will do our best to make this election a success”, Al-Kadhimi said in a televised speech.