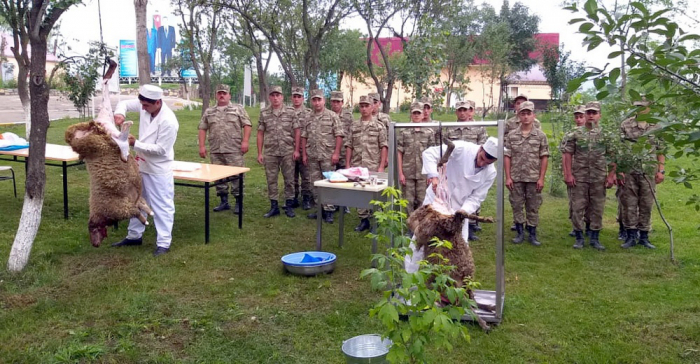 Events on the occasion of the holiday of Gurban Bayram (Eid al-Adha) were held in Army Corps, formations, military units of the Ministry of Defense, in the Combined Arms Army, the Air Force, and the Naval Forces, as well as in special military educational institutions, AzVision.az reports citing Azerbaijan's Defense Ministry.

During the events, Supreme Commander-in-Chief of the Armed Forces of the Republic of Azerbaijan, the President of the state Mr. Ilham Aliyev and the Minister of Defense Colonel General Zakir Hasanov's congratulations on the occasion of the holiday of Gurban Bayram were conveyed to the military personnel.

A sacrificial ceremony with the participation of servicemen was held and festive tables were served for them. 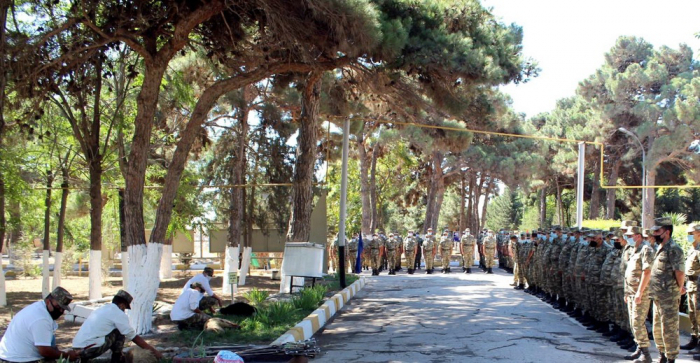 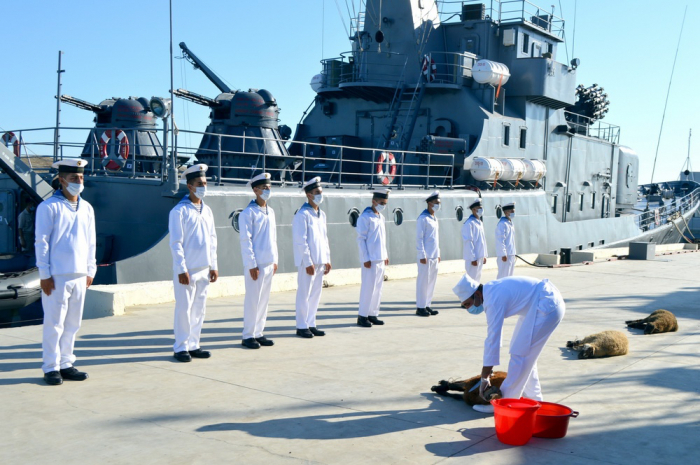