Microsoft says will continue talks to buy TikTok's US operations 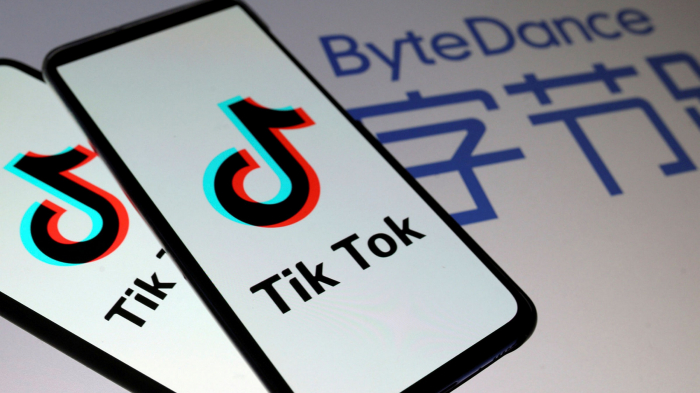 US tech giant Microsoft has confirmed that it is continuing talks to purchase the US operations of Chinese-owned video-sharing app TikTok, AzVision.az reports citing BBC News.

Microsoft boss Satya Nadella had a conversation with President Donald Trump about the acquisition on Sunday, the tech firm said.

Microsoft stressed that it "fully appreciates the importance" of addressing President Trump's concerns.

A full security review of the app will be conducted, the company added.

Microsoft will also have to provide the US government with a list of the "proper economic benefits" to the country, it said in a blog post.

Microsoft said it was looking to purchase the TikTok service in the US, Canada, Australia and New Zealand, and would operate the app in these markets.

The tech firm added that it "may" invite other American investors to participate in the purchase "on a minority basis".

Microsoft emphasised that it would ensure that "all private data of TikTok's American users" was transferred to and remained in the US.

Further, it would ensure that any data currently stored or backed up outside the country would be deleted from servers after it was transferred to US data centres.

It also said that Microsoft "appreciates the US Government's and President Trump's personal involvement as it continues to develop strong security protections for the country."

But the tech giant added that current discussions were still in the "preliminary" stage, and as such there was "no assurance" that the purchase would proceed.