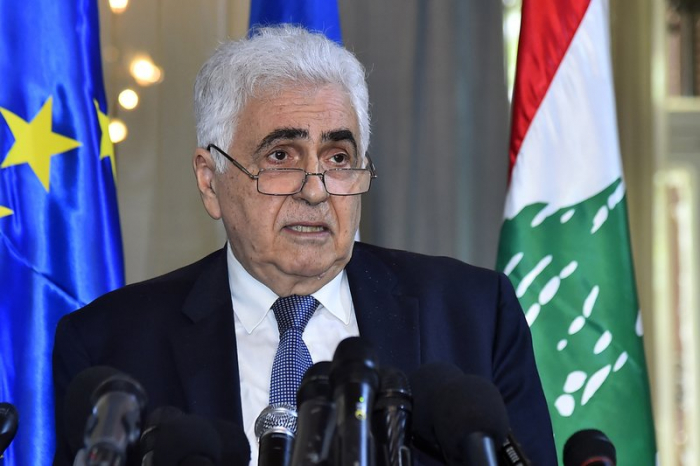 A career diplomat, Hitti submitted his resignation to Prime Minister Hassan Diab and left the government house without making any comments. He was was reportedly unhappy with the government's performance and lack of movement on promised reforms.

Local media reports said Hitti was also angered by Diab’s criticism of French Foreign Minister Jean-Yves Le Drian following his visit to Beirut last month. Diab had said Le Drian “did not bring anything new” and was not properly informed about the reforms implemented by the Lebanese government.

It was not immediately clear whether Hitti's resignation would be accepted and whether one of the other ministers would assume his responsibilities in caretaker capacity until a new minister is appointed.

Lebanon’s financial crisis, rooted in decades of state corruption and waste, marks the biggest threat to the country’s stability since the 1975-90 civil war. A collapsing currency has led to soaring inflation and poverty, and savers have lost free access to accounts in a paralysed banking system.